Australia is well known for its outstanding international education system. All the enthusiastic international students can experience a completely new culture while residing in a safe nation.

The Australian government requires that children begin their education at the age of four. The education system in Australia is divided into four levels. They are as follows: preschool, primary education, secondary education (middle and high schools), and tertiary education (higher education). When it comes to international degrees, Australia is in high demand. It is consistently ranked high in the world education rankings.

History of Education in Australia

Education in Australia dates back to the 18th century. There were no schools or colleges in Australia prior to the 18th century. Elementary schooling began in the early 18th century and eventually expanded to high schools. Grammar schools were first seen in a few areas of Australia in 1813. Later that year, in 1831, the Australian college was established. The University of Sydney was established in 1850 as Australia’s first university. Colleges arose shortly after. The year 1889 is significant because it marks the formation of the majority of structures and foundations for future development. The Grammar School Act of 1860 was enacted in Queensland to close education gaps in rural Australia. Later, between 1880 and 1900, free, secular, and mandatory education systems were implemented.

Level of Education in Australia 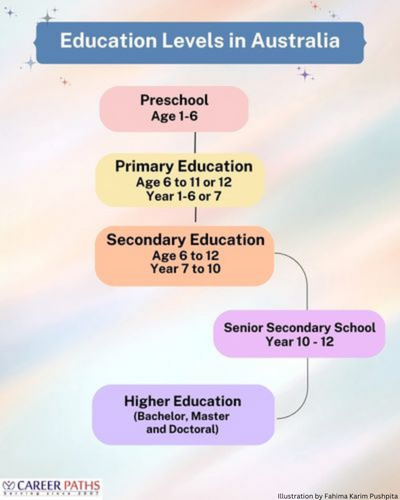 Primary Education includes Preschool or pre-elementary programs. The Australian Government has encouraged parents to enroll their children from 4 years of age in kindergarten. Primary education runs from Kindergarten or Preparatory through to Year 6 or 7.

There are daycares or kindergartens where children get to learn their 1st education and prepare for the primary level of education in Australia. Moreover, pre-schooling differs from state to state. Preschool programs in some states are referred to as Pre-Prep.

Australia has more than 12,000 registered schools operating actively all over Australia. Government institutions offer education in primary schools for free; however, many of the schools cover certain costs. In Australia, the academic year runs from January to December.

In Australia, high schools and colleges are other names for secondary schools. Every Australian state and territory has different secondary schools, but they typically educate students from Years 7 through Year 10. Year 10 to Year 12 marked the end of higher secondary education.

Legally, there is no official language in Australia. The majority of people speak English. 72% of the population speaks English exclusively at home, according to a recent census. Vietnamese (1.3%), Mandarin (2.7%), and Arabic (1.4%) come after the English language.

Most Popular Universities in Australia

The Australian education sector is thriving and expanding day by day. The following are some top universities in Australia.

Online education is one of the simplest methods for you if you’re thinking about enhancing your abilities and experience. One of the most often used educational systems among students is online education. It is a method by which you can keep studying without changing your place. You can earn one of the most prestigious degrees through online education by just doing classes while seated in front of a laptop. A strong internet connection is all you require.

Higher education in Australia is available through distance learning, which is well-liked by foreign students. If you want a good degree without spending a lot of money, distance learning is one of your best possibilities.

Are you looking to study abroad in Australia? You will undoubtedly encounter a very amazing environment and study at famous institutions with excellent academic programs, and the best urban life and breathtaking landscapes in Australia.

Is Australia an ideal country for foreign students?

International students should consider Australia as a great option. It is a friendly nation with a fascinating and varied culture. Additionally, Australia is home to a number of highly regarded institutions.

What are the top 3 jobs in Australia?

Surgeon, Software Developer, and IT person.

How long is the Australian school year?

Divided into primary and secondary, school education in Australia lasts for 13 years.

Does Australia have a good educational system?

Locally and internationally, Australia has a great standard for educational quality.

Is education free in Australia?

Government schools which are commonly known as public schools do not charge tuition.

The Australian educational system is known for its international degrees. Although some students may find the cost of living in Australia a bit high. It is worthwhile when you consider the overall sense of accomplishment you will have once you have earned your degree.

The standard of education in Australia is consistently rising and improving. This is the main cause of the rise in applicants to Australian universities.

For further information, see our post on “Study in Australia with Scholarship”. If you have any inquiries about the educational system in Australia, kindly leave a comment below.

No votes so far! Be the first to rate this post.

Back to News & Blog 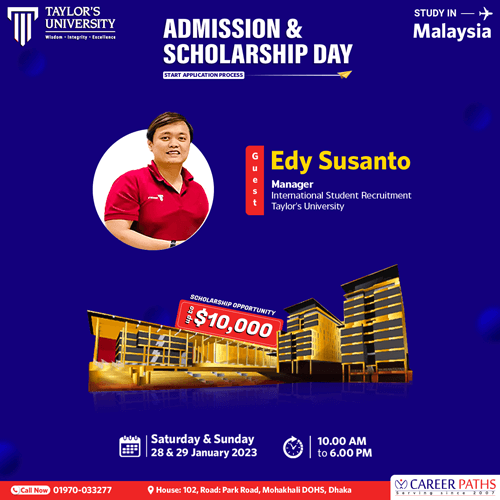 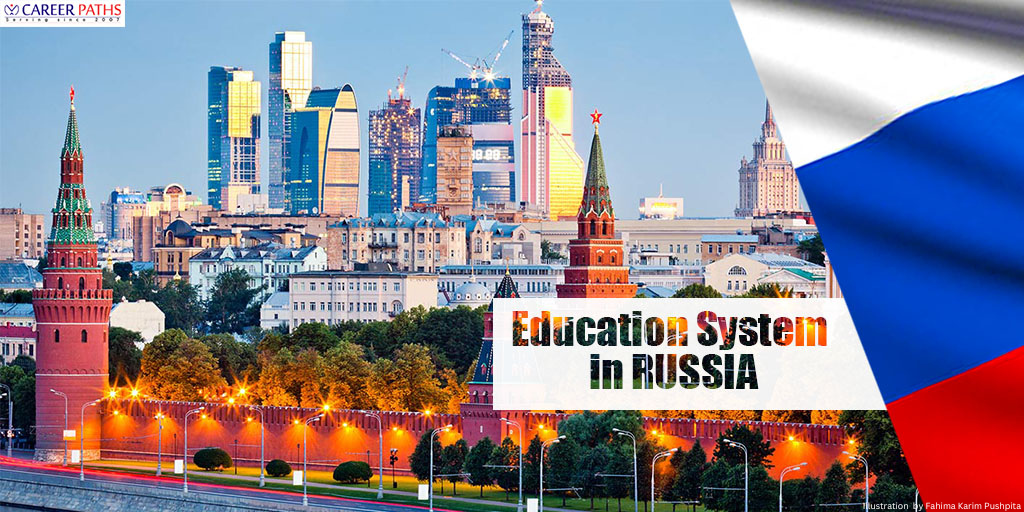 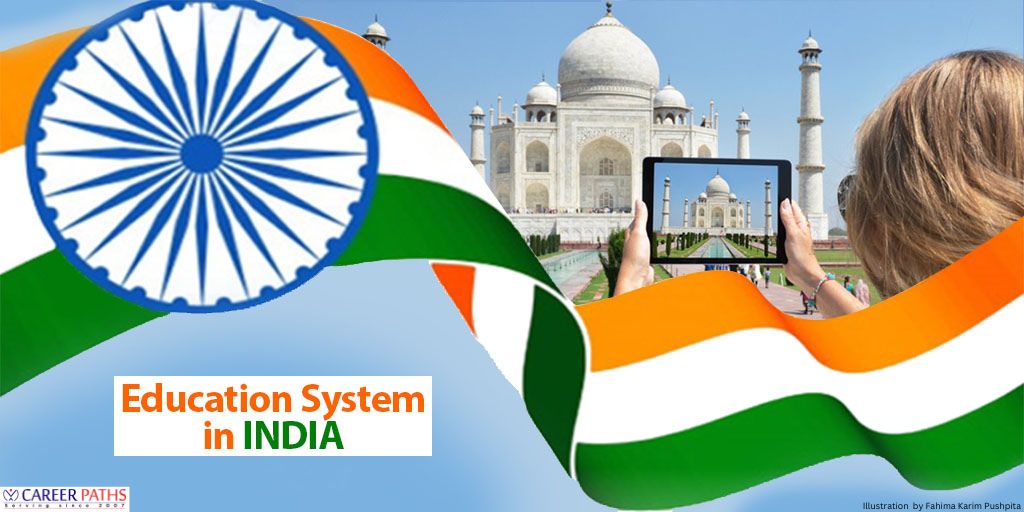 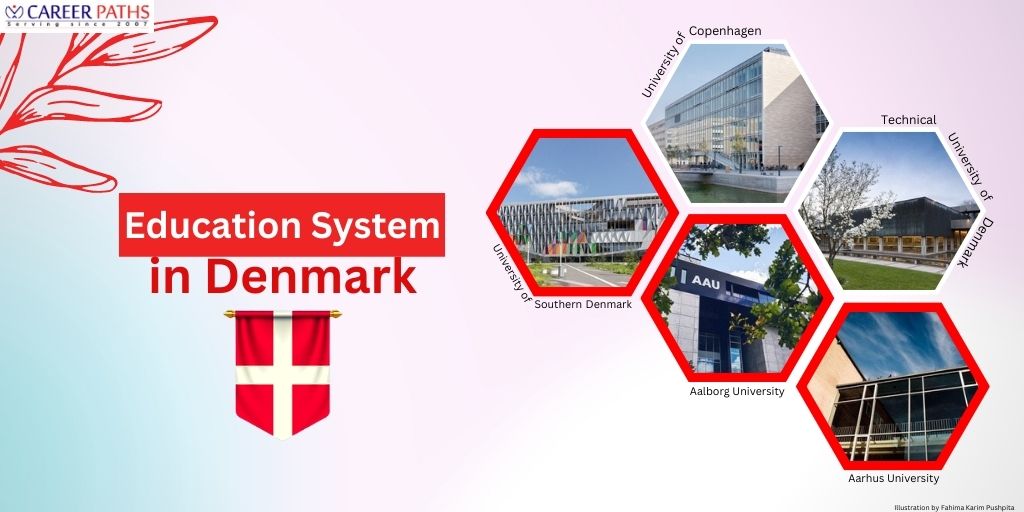 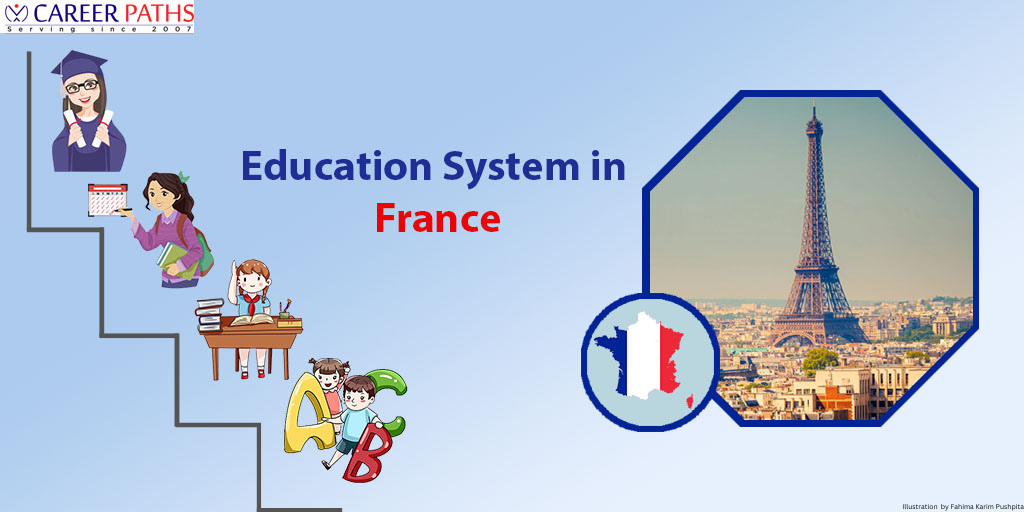 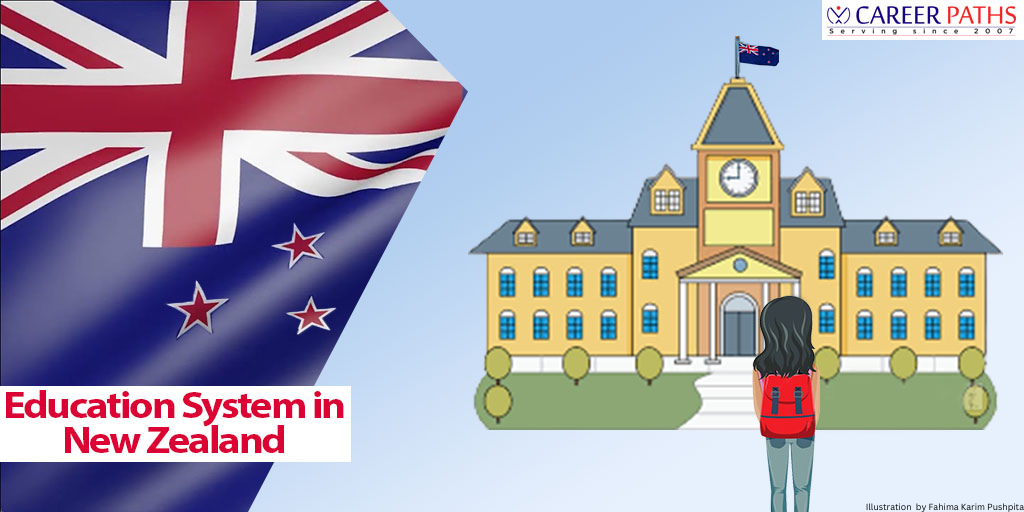 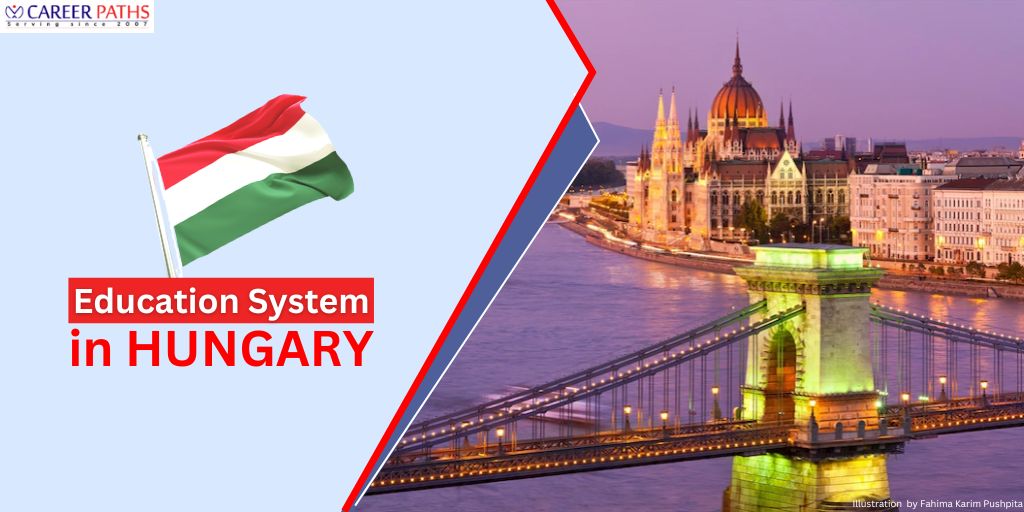 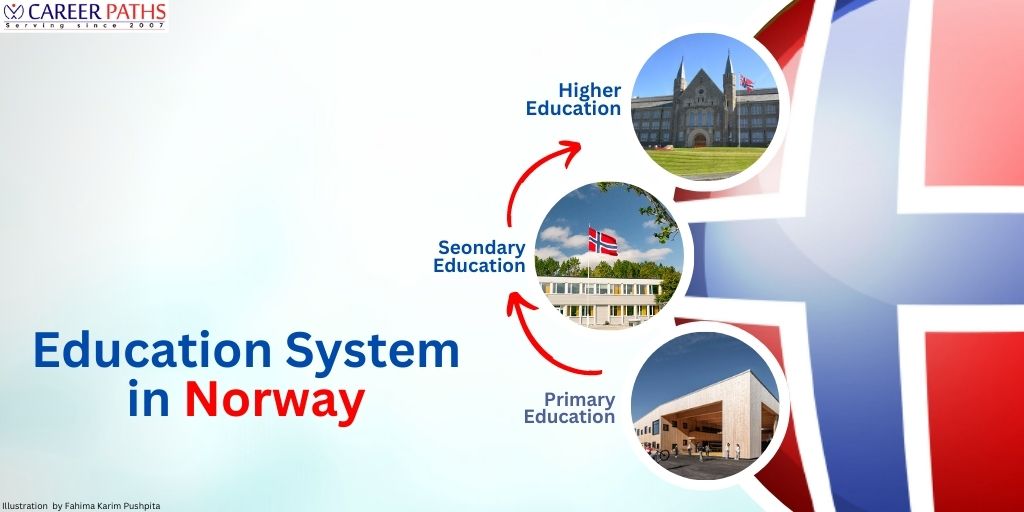 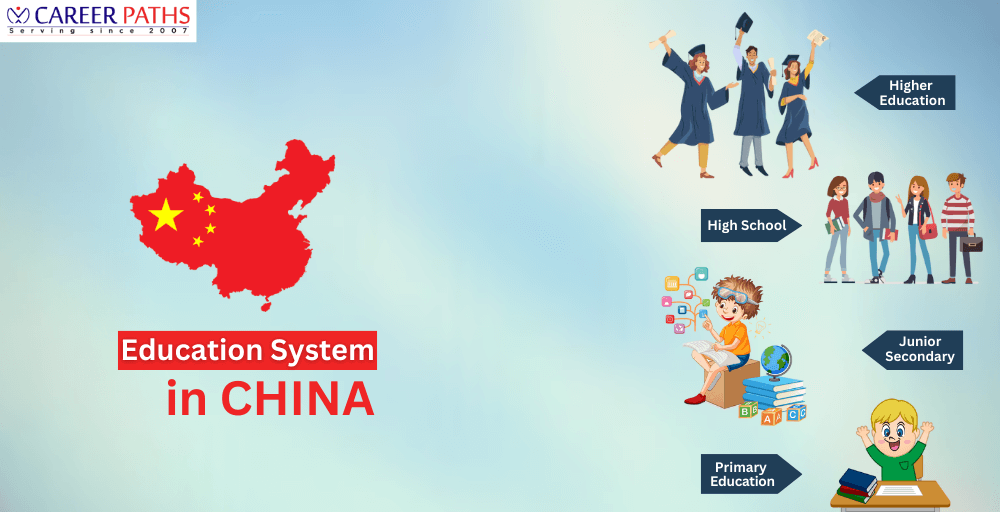